Relations with Saudi need to be reconsidered: Biden

US President Joe Biden says his administration is reconsidering its bilateral relations with Saudi Arabia.
A Biden administration official made the comments in a report aired on CNN on Friday. Anadolu News.
The murder of Jamal Khashoggi, an exiled Saudi journalist and Washington Post columnist, has sparked new tensions between the United States and Saudi Arabia.
A US intelligence report published last year claims Saudi Arabia's Crown Prince Mohammed bin Salman was involved in the murder of Jamal Khashoggi. 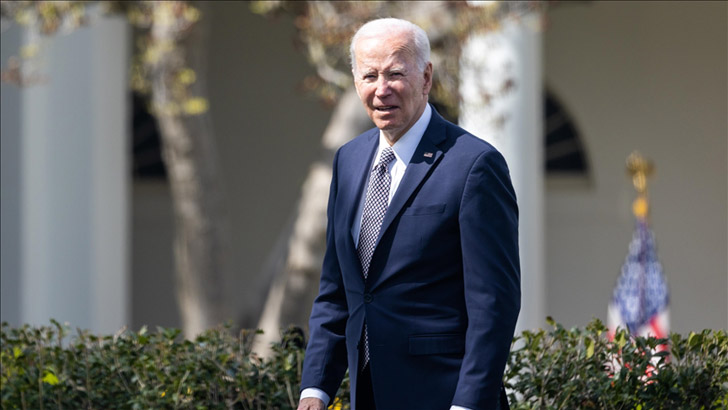 Furthermore, he claims that in 2016, his body was brutally murdered in the Saudi consulate in Istanbul and his body was burned with acid or some other powerful chemical. His body was not found later.
The world is in an energy crisis as a result of Russian aggression in Ukraine. Despite repeated calls for Saudi Arabia to increase its oil production, Riyadh has not responded to a US request.
Together, Saudi Arabia is currently embroiled in a tug-of-war with the Biden administration.
Kashem Mir (born 05 Oct. 1998) is a Bangladeshi blogger author. He is the founder of Bangla Zoom. He's official Facebook fan page name "Kashem Mir". He started his blogging career in 20…