What is the way to be mentally tough?

A man named John Wick was alone. Suddenly, another man pointed a gun at his head and said, "Prepare to die!"

John Wick asked, "Is there another way?"

What will John Wick do now?
A pessimist will join the first option and die a coward.
If John chooses the second option
John Wick knew that no one would remember him if he died without trying. He will be forgotten as a weak man. If he tries to defeat the enemy, he will gain respect whether he dies or survives. 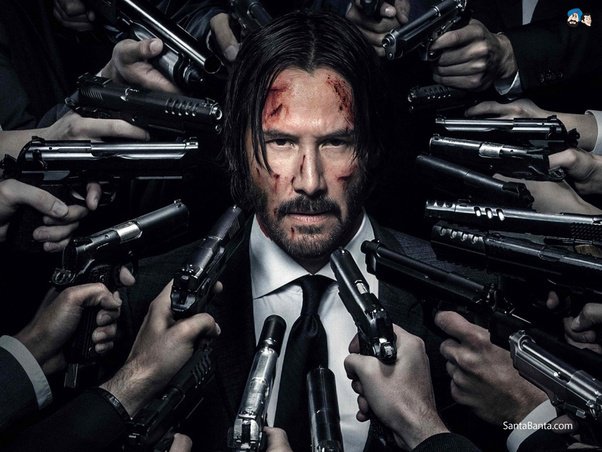 If you want people to remember you, you have to work hard. Hard work and determination made John Wick mentally strong. If you are mentally strong, you will also be physically strong because your brain will help you break all the bad habits. You will be able to get rid of bad habits.
Kashem Mir (born 05 Oct. 1998) is a Bangladeshi blogger author. He is the founder of Bangla Zoom. He's official Facebook fan page name "Kashem Mir". He started his blogging career in 20…