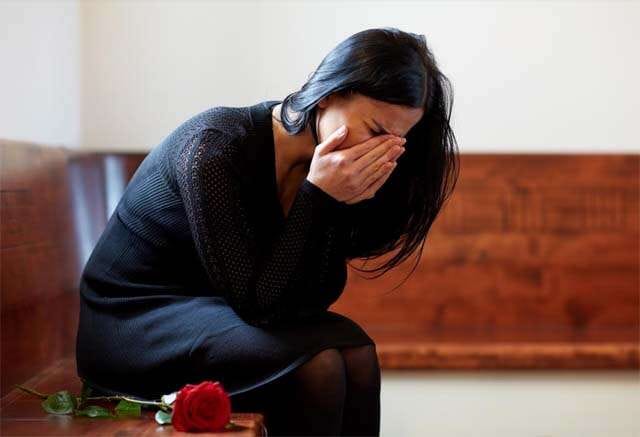 But no matter the relationship, no physical or mental abuse should be accepted. It is true that not all girls can come out of the relationship under the pressure of the situation. But even so, do not tolerate torture in the face. Stand up against oppression. Here are some suggestions.
The amount of oppression never decreases
Many girls face torture for fear of further unrest. But the man on the other side got courage. The same crime he kept repeating, the matter became his habit. So don't keep quiet, maintain your self-esteem. Protest, do not hesitate to inform the police if the level of torture is exceeded.
Mental torture is also torture
As bad as physical torture is, mental torture is no less than that. Intimidation, public insults, attempts to control an independent entity are all examples of mental torture. Girls suffer from chronic depression, anxiety, discomfort and fear as a result of this situation day after day. Their mental existence is shaky. Don't let that happen, be aware of your rights and dignity.
Remember you are not alone
Fearing being alone, many girls endure abusive partners and stay in the relationship. But remember, there is peace in your life even if there are no people to take care of. So don't tolerate any more, seek the help of other relatives and neighbors if necessary. Do not hesitate to go to the police.
Don't lose faith
People who have been victims of oppression for a long time have lost faith in people. But it will not work. Remember that not all people are the same. So keep believing in both, from the people and from yourself.
Kashem Mir (born 05 Oct. 1998) is a Bangladeshi blogger author. He is the founder of Bangla Zoom. He's official Facebook fan page name "Kashem Mir". He started his blogging career in 20…