Always place the wifi router in the middle of the house. 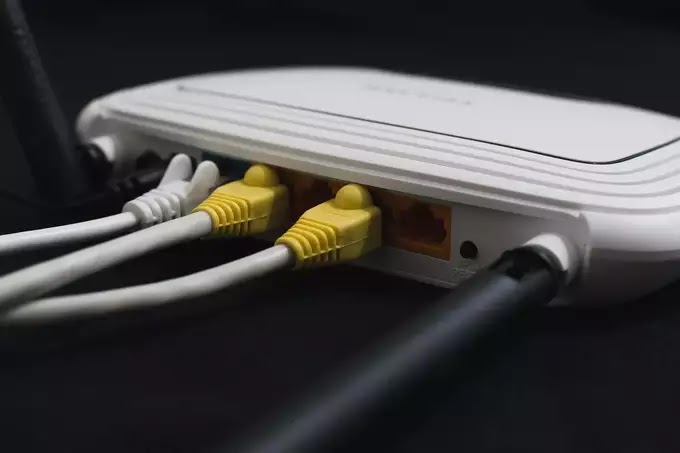 One thing that many may not know is that Wifi routers do not point to any specific address. The router starts giving signals at equal distances around the corner. If a router is placed in one of the corners of the house, it may be difficult to get the signal in the opposite corner of the house. So it is always necessary to keep the Wi-Fi router in the middle of the house. Because it is possible to get the same network speed from anywhere in the house.

Care must be taken to ensure there are no obstructions to the signal. 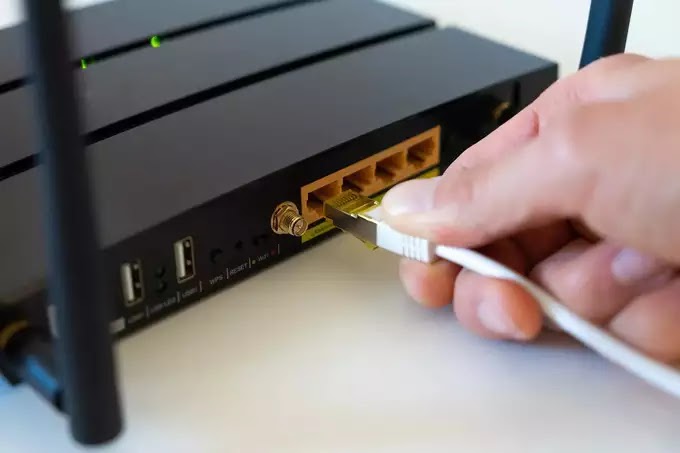 Routers should be kept away from any electronic devices and appliances.

The router should be kept away from any device such as TV, refrigerator or Bluetooth always on. This is because having a router with these devices can affect the performance of the router. Internet speed may be reduced.

Keep the router away from other radio waves.

Most routers use the 2.4 Ghz wireless band. In that case, if there is Bluetooth or any other wireless device near the router, it is likely to affect Wifi performance.

The wifi router should be kept away from the mirror

The wifi router should be placed in a high place.

Any Wi-Fi always signals from top to bottom. So the higher the Wifi router, the better the speed. And if you put the router at the bottom, the speed drops.

The position of the wifi antenna must be kept correct.

Every router has at least one antenna. In some cases there is more than one. In cases where there is more than one antenna, two antennas should be placed vertically. It is possible to get more internet speed.
Kashem Mir (born 05 Oct. 1998) is a Bangladeshi blogger author. He is the founder of Bangla Zoom. He's official Facebook fan page name "Kashem Mir". He started his blogging career in 20…